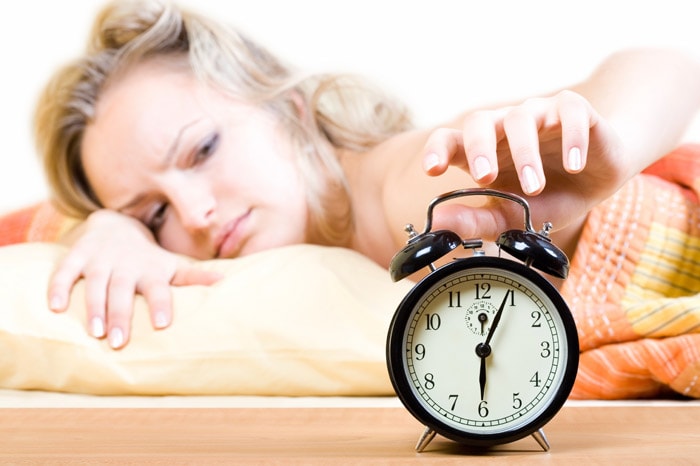 Sufferers of bruxism, commonly known as teeth grinding, will certainly have questions about the condition. It is estimated that 1 in 10 Americans suffer from bruxism, or about 10% of the adult population. However, about 15% to 33% of children suffer from bruxism too. Because this is such a common condition, there are a number of treatment methods that you can try. In order to know why these treatments can work, it will be important for you to understand what bruxism is, what causes bruxism, the main symptoms of bruxism and what damage bruxism can do to your teeth, mouth and jaw. Bruxism is a treatable condition but not all bruxism is caused by the same thing. By working to understand the condition, protecting your teeth and working to find the cause of your bruxism, you will be able to stop the damage, sleep better at night and have a brighter outlook when it comes to your grinding.

Q: What is Bruxism?

Bruxism is a medical term that describes the clenching or grinding of the teeth. Grinding and clenching the jaw is a common condition that approximately 40 million Americans suffer from, but it can have destructive consequences. Many people think that grinding or clenching only happens at night, but people will brux in the daytime as well. Most people will not be completely familiar with the term “bruxism”, but will instead describe the condition as grinding, clenching or even TMJ, which is a totally different condition, but one that can be caused by bruxism among other things.

Q: What are Some Symptoms of Bruxism?

Common symptoms of bruxism include:

There are many causes of bruxism and what may cause the condition in you or your child may not be the same reason as someone else. Typically emotional reasons are a major cause of bruxism with stress and anxiety being the main cause. When anxious or stressed, subconsciously your body tries to find some type of release for this and one way that body will cope is by bruxing. Other emotional triggers for bruxism include anger, frustration and even discomfort while sleeping. Something as simple as pajamas that are too tight or the need to use the bathroom can cause grinding and clenching too.

Q: Are There Other Causes of Bruxism?

There are also a number of physical reasons that will also cause bruxism including:

By making an appointment with your dentist, you can get started on finding out what is causing bruxism in you.

Q: How Do I Know if I Have Bruxism?

Generally most people are clued into the fact that they have bruxism by their partner, as much of the grinding will go on at night. Your dentist may also tell you that you have bruxism based on the damage they see in your mouth. You may also be suffering from other complications as well, which can trigger a bruxism diagnosis. Typically once you have been told that bruxism is a possibility, you will start to notice the symptoms, if you haven’t already. If your dentist wasn’t the one to bring it up, make an appointment to see them as soon as possible.

Q: How is Bruxism Treated?

There are a number of ways that bruxism is treated, but it is important that you realize that you probably won’t get rid of bruxism completely until you get to the root of the problem.

Q: How Do I Know My Bruxism in Improving?

The biggest indicator that your bruxism is improving is the symptoms begin to go away. If you are using one of the well known treatment methods above, you will likely see your original symptoms dissipate. If you don’t see this, you will want to get in contact with your dentist in order to find out what the next step in treatment may be.

If you suspect bruxism in yourself or your child, you will certainly want to get in to see a dentist before the condition gets worse. Achy jaws, damaged teeth, headaches and even migraines can call be caused by grinding and clenching teeth, both day and night. The sooner you take care of the issue, the sooner you will be able to find relief and stop the damage.

We will be happy to hear your thoughts